4 dreamers that changed the world 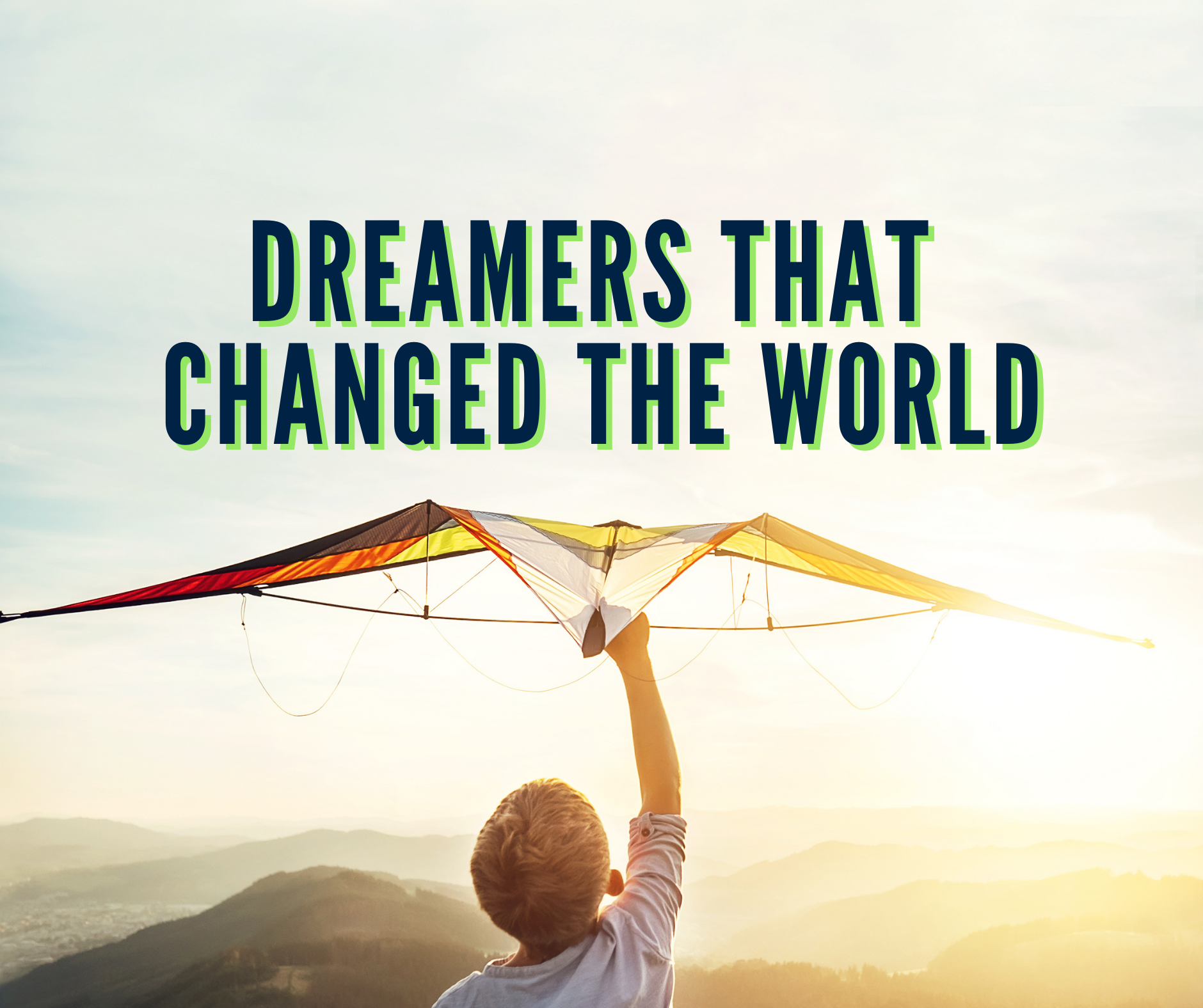 Back to the blog
Article

What's holding you back from growing in your career?

As of today, there are approximately 7.8 billion people in the world. Presidents, professionals, athletes, artists, teachers, financiers, entrepreneurs, inventors, and much more who inhabit the more than 510 billion kilometers of land surface all here with to try and make a difference and contribute something special to the world.

These are 4 of the most important modern personalities of our generation.

Founder of several key companies of the 21st century, the South African-born entrepreneur has made a recognized career in the corporate world, from being outspoken and pioneering things such as space exploration to clean energy and electric vehicles.

For him the road has been full of all kinds of obstacles and challenges; for example in 1999 the newly founded Paypal was voted that year as the worst business concept of the year or the famous Tesla faced the brink of bankruptcy several times before finally reaching profitability. Even his personal life has also been a complicated road, from living with Aspergers to his difficult divorce. However, the tech mogul is the living example that leadership must be open-minded, inclusive, and diverse, which has a positive impact on the constant development, evolution, and reinvention of business. If there is something that we have been able to see first-hand in Elon Musk's career, it is that the fear of failure and the unforeseen is always present; But even if we are afraid, even if we take risks, we must never lose sight of the goal.

The former CEO and now executive chairman of Amazon is one of the most powerful people in the world and over the last two decades. The adopted son of immigrants, Bezos excelled academically as a student; born with an inventive mindset combined with a desire to test new things, led Bezos to start his new company in the garage of his Seattle home in 1994. His focus on the customer during each phase of the online purchasing process was the catalyst for Amazon's success and is still essential today, Just as it was that he revolutionized eCommerce to the world.

No one would think that someone who was called a mediocre student and who also failed the University entrance exam twice, would end up becoming one of the most powerful men in the world. He was rejected in more than 30 jobs, including a KFC, and was fired from a Mcdonald's; He also tried to join the police but was rejected with a "you are not good for this". All this bumpy road far from discouraging him pushed him to continue to surpass himself. Ma's philosophy is not about letting himself be defeated and giving up, on the contrary, he states: "An entrepreneur must have skills that allow him to withstand the blows of destiny and overcome the inevitable failures." A former English teacher, Jack Ma co-founded Alibaba Group, one of the world's largest e-commerce businesses also known as "the Amazon of the eastern hemisphere", and a fortune valued at more than 48 billion dollars.

Intelligent and curious since childhood, and the son of university professors, Page was attracted to technology since he was a child. However, it was during his doctorate that he stumbled upon the unease from which Google was born. The history of Google is quite extensive, but it is worth mentioning that beyond internet searches, today the company's services are increasingly diverse and it is the second-best company to work for in 2021. In some interviews, Page commented that as a child he read the biography of the great inventor Nikola Tesla, who died in debt and alone. This tragic end to this brilliant mind inspired Page not only to want to build world-changing technologies but to have the business sense of knowing how to spread them (and see if he's done it!). A powerful vision board to get your dream job 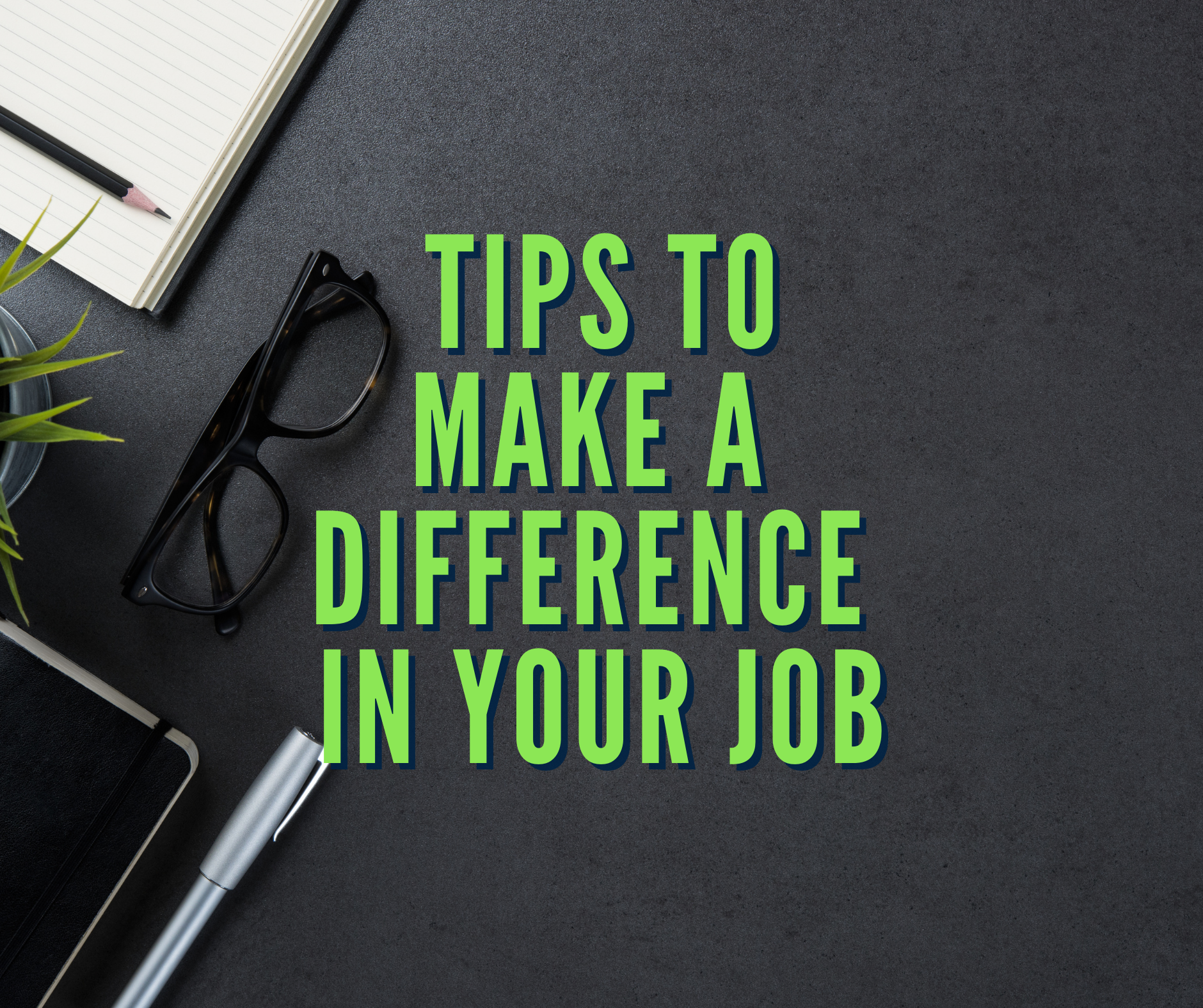 7 Little Changes That'll Make a Big Difference in your job 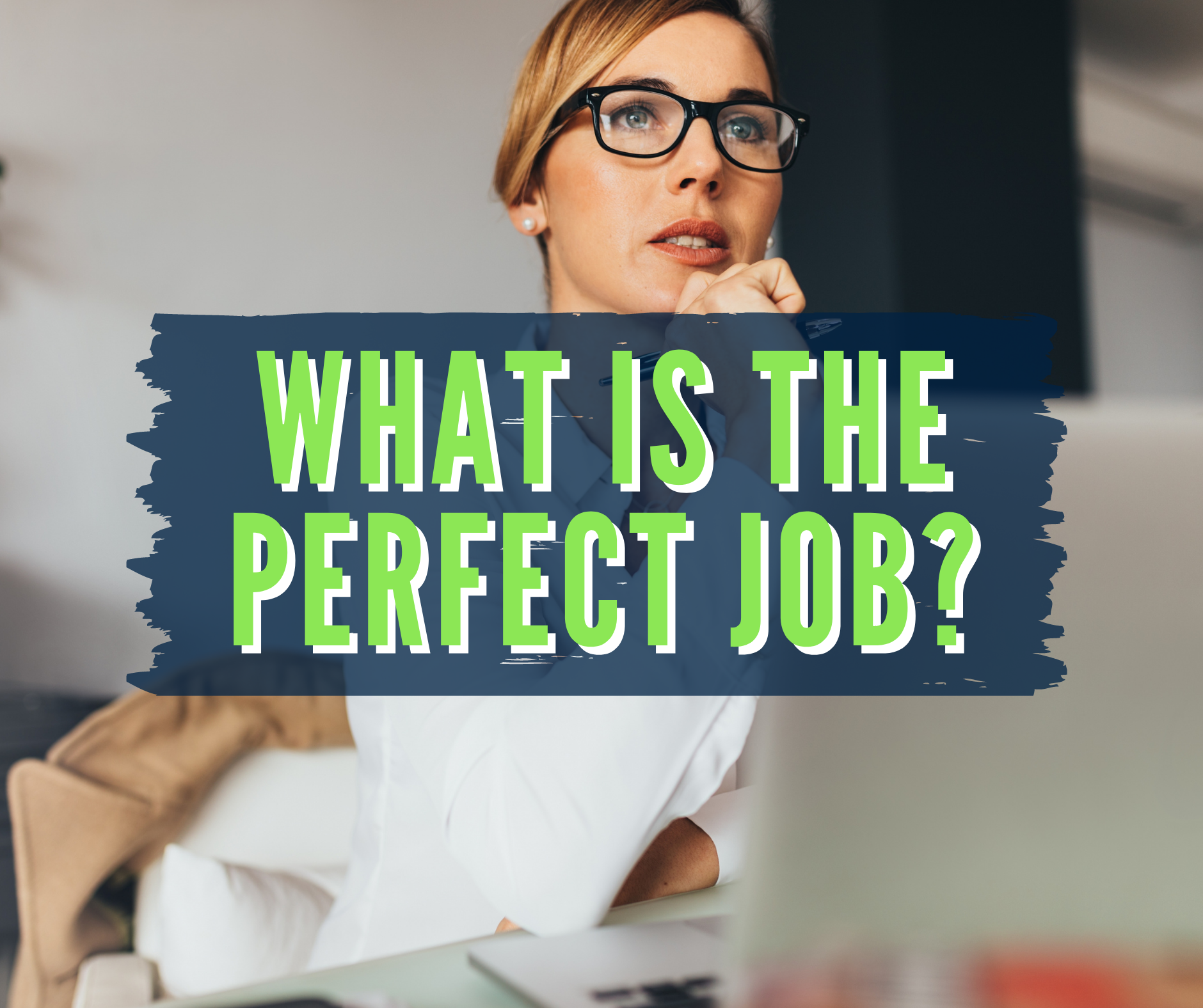 What is the perfect job? 7 tips you can apply to find it

Our mission is to help you grow your business through smart, efficient, seamless hiring. Connect today to get started!