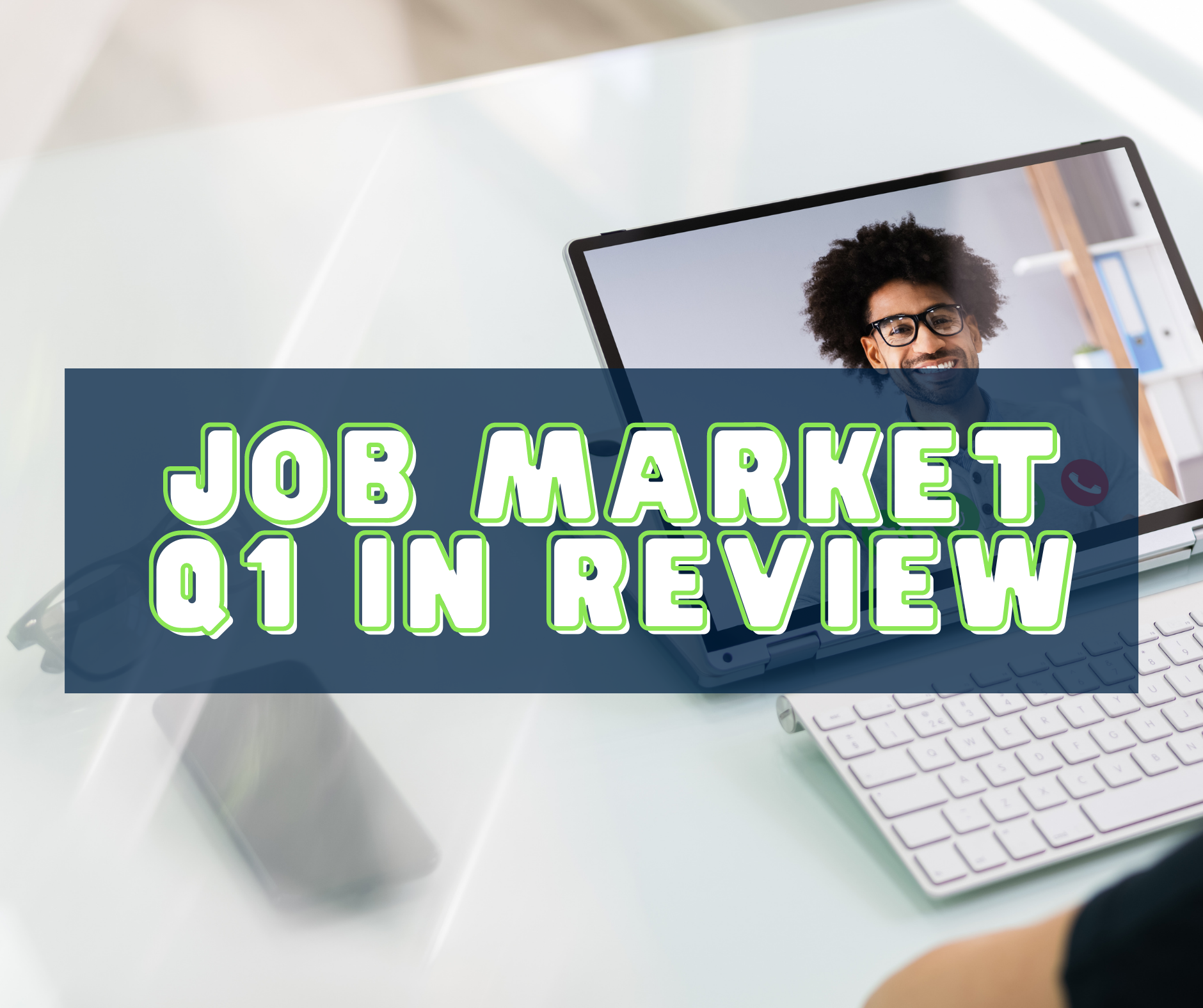 Back to the blog
Article

The U.S. job market is slowly getting back to its pre-pandemic levels.  According to the U.S Bureau of Labor Statistics, 431,000 jobs were added just this past March, causing the unemployment rate to continue to drop to 3.6%, which is the lowest it has been since February 2020 when the jobless rate was at 3.5%, matching the nearly 50-year low first set in 2019.

Job gains continued in different sectors, such as leisure and hospitality, professional and business services, retail trade, and manufacturing. On average, in the first quarter of 2022, jobs in the US increased by 562,000 per month, a similar average to what we experienced in the same months in 2021.  March was the 15th straight month of positive job gains.

Several labor market measures, including the total number of unemployed people, which fell to 6 million in March, as well as the number of permanent job losers, which declined to 1.4 million, are already close to their pre-Covid levels, according to the BLS data.

Some workers still remain on the sidelines, but the labor force participation rate also incremented slightly, up to 62.4%, still a whole percentage point below February 2020. Workers are getting back to their previous daily routines, which includes going back to their offices; as the number of people working remotely continues to decline, reaching 10% in March 2022, after being 13% in February 2022.

Companies are throwing more money on the table. Wages increased again in March, as prices all around the country seem to be on the rise, due to fast growing inflation on everyday living expenses, including basic needs such as groceries and gas.

Despite concerns about inflation, the Russia-Ukraine war, and the threat of a new variant of COVID identified in the UK looming around, American businesses are still hiring at full capacity, while more people are returning to the labor force, including retirees, drawn by higher wages.

Average hourly earnings increased by 13 cents to $31.73 in March. That puts the average increase over the past 12 months at 5.6%, in the middle of a high pandemic-era inflation that mitigates the actual spending power for workers.

With worker shortage and rising prices for goods and services, it is unlikely that wages come down any time soon. That means the Federal Reserve will have to continue its series of monetary-tightening moves, like raising interest rates in order to reign in inflation. Tips to solve the 2022 recruitment challenges 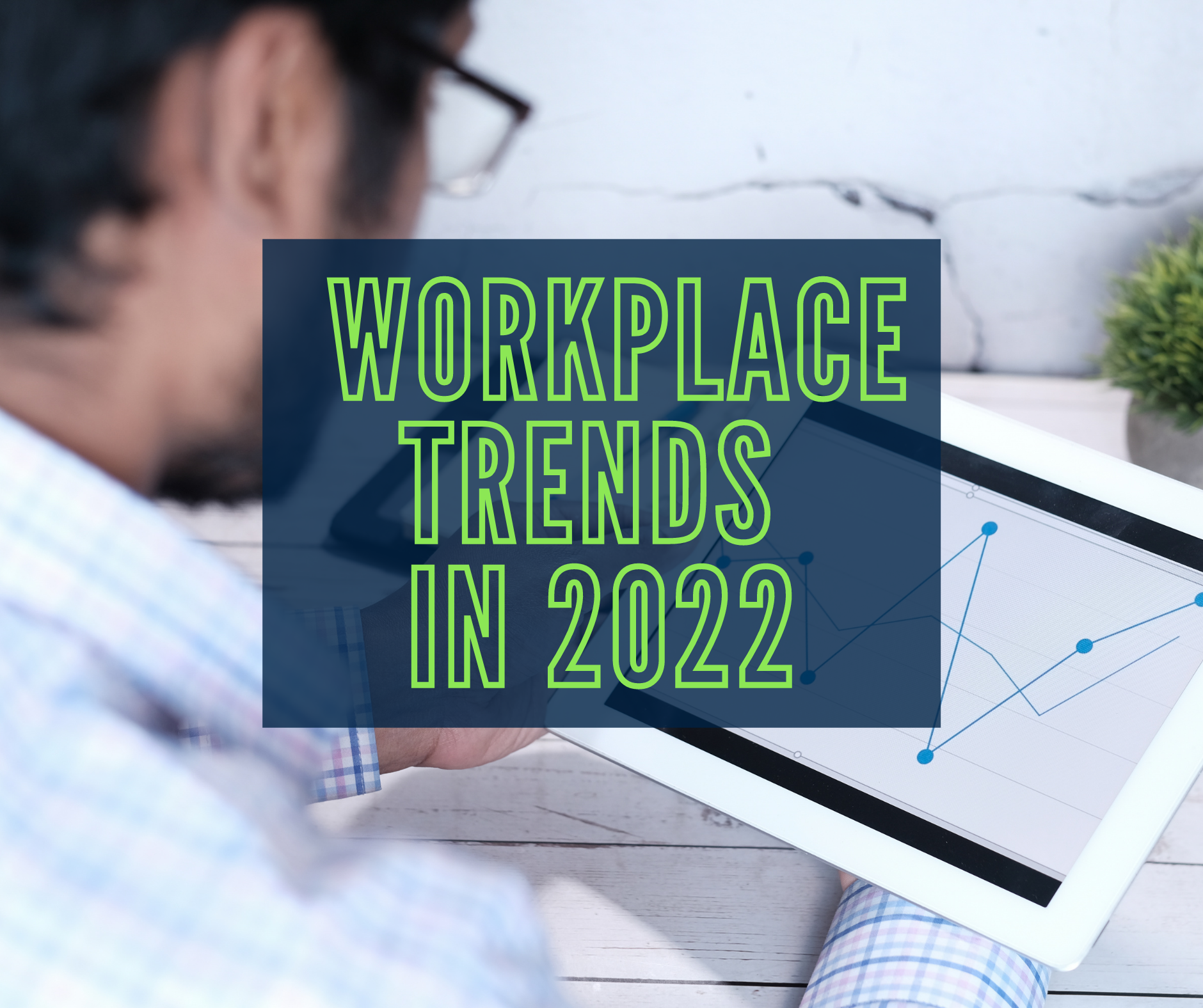 Look Out for These Workplace Trends in 2022 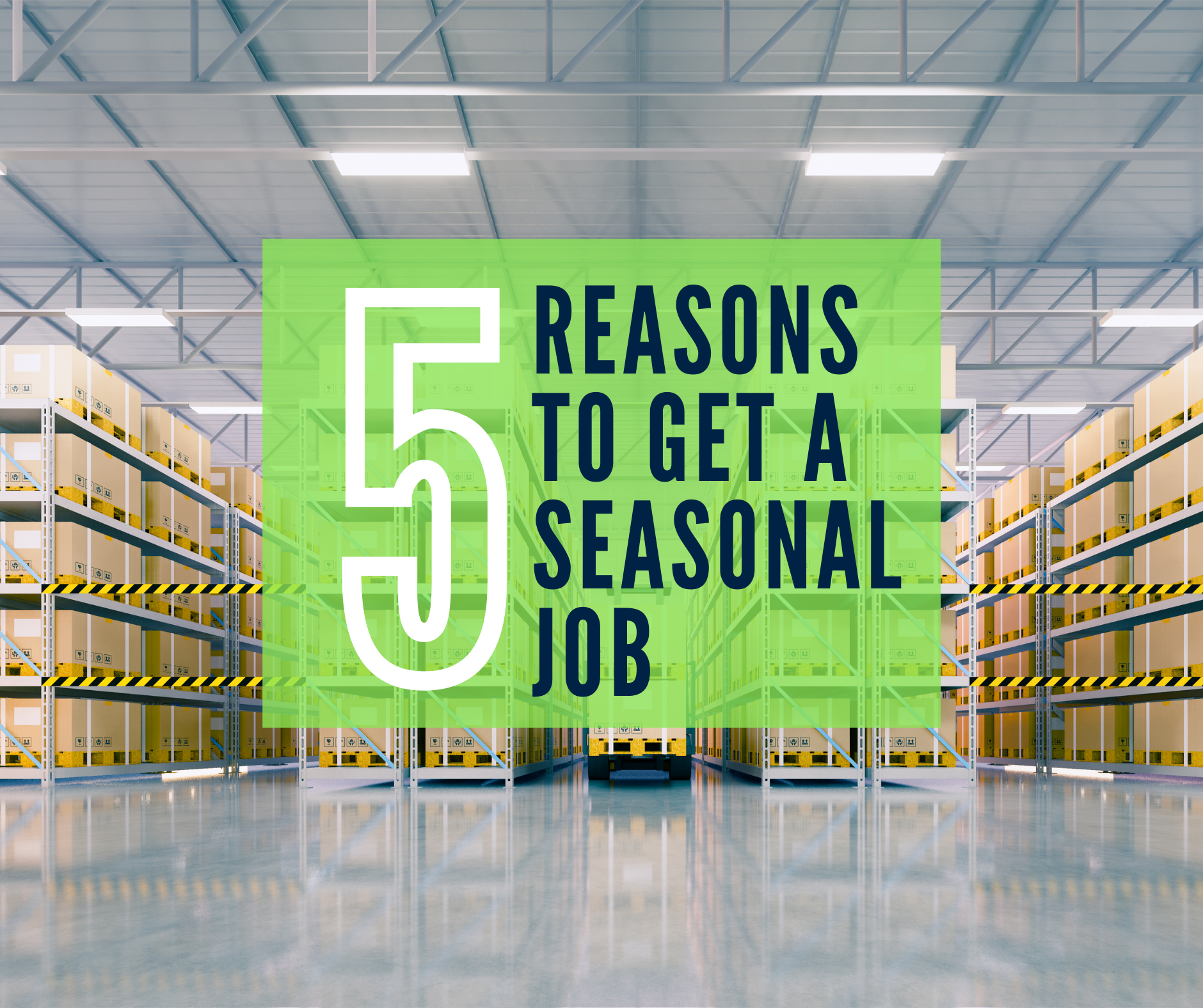 Our mission is to help you grow your business through smart, efficient, seamless hiring. Connect today to get started!